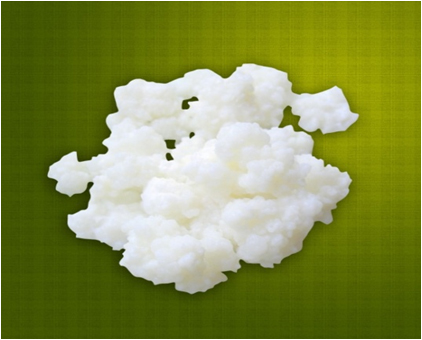 Kefir is a fermented milk similar to yoghurt. It is one of the oldest cultured milk products in existence, enjoying widespread popularity in Russia and the Caucasus and revered for its health promoting properties.

Real kefir can be produced only by traditional methods at home and only from original grains These real kefir grains are complex symbiotic colony containing more than 35 probiotic bacteria proven highly beneficial to humans.

These original grains, slightly yellowish "cauliflower" like things, are cca 5000 years old bacterial culture originating either from the Caucasian Mountains or monasteries in Tibet.

History and legend of Kefir

The history of kefir making and the legends connected to this amazing food are described below. 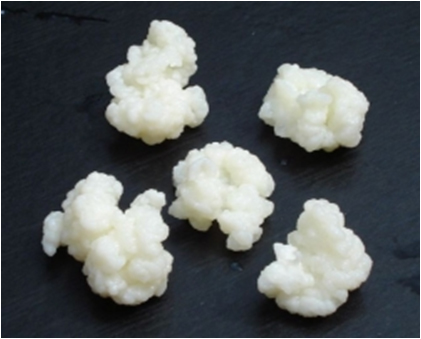 Amongst the people of the northern slopes of the Caucasian Mountains there is a legend that Mohammed gave kefir grains to the Orthodox people and taught them how to make kefir.

The 'Grains of the Prophet' were guarded jealously since it was believed that they would lose their strength if the grains were given away and the secret of how to use them became common knowledge.

Kefir grains were regarded as part of the family's and tribe's wealth and they were passed on from generation to generation. So, for centuries the people of the northern Caucasus enjoyed this food without sharing it with anyone else they came into contact with.

Other peoples occasionally heard strange tales of this unusual beverage which was said to have magical properties. Marco Polo mentioned kefir in the chronicles of his travels in the East.

However, kefir was forgotten outside the Caucasus for centuries until news spread of its use for the treatment of tuberculosis in sanatoria and for intestinal and stomach diseases. Russian doctors believed that kefir was beneficial for health and the first scientific studies for kefir were published at the end of the nineteenth century.

However, kefir was extremely difficult to obtain and commercial production was not possible without first obtaining a source of grains.

The members of the All-Russian Physician's Society were determined to obtain kefir grains in order to make kefir available to their patients, and developed plan to get kefir grains.

One young and beautiful girl, Irina Sakharova, was given this mission. She was sent to Kisslovods and then to the court of a local prince, Bek-Mirza Barchorov.

She was instructed to charm the prince and persuade him to give her some of the best kefir grains kept in their ruling family for centuries. Unfortunately, it didn't go according to plan.

The prince, fearing retribution for violating religious law, had no intention to give away any "Grains of the Prophet".

However, he was very taken by the beauty of young Irina and didn't want to lose her either.

After some adventures and dangers, Irina succeeded and in September 1908, she returned to Moscow with a cup of real kefir grains.

Commercial manufacture of kefir on a large scale began in Russia, in the 1930s. However, it is difficult to produce kefir by conventional methods on a commercial scale. 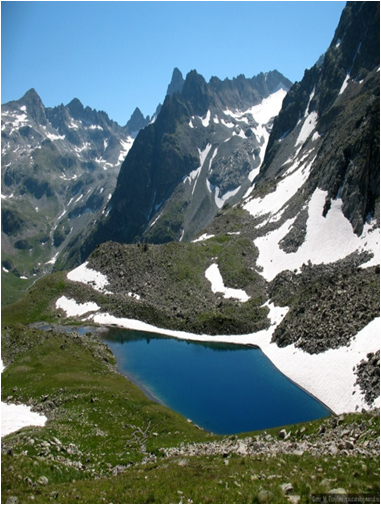 Traditionally, kefir was made in cows or goats milk in sacks made from the hides of animals. Occasionally it was also made in clay pots or wooden buckets or oak vats and in some areas sheeps milk was also used.

Usually the kefir sacks were hung in the sun during the day and brought back into the house at night, when they were hung near the door.

Everyone who entered or left the house was expected to prod the sack with their foot to mix the contents. As kefir was removed more fresh milk was added, making the fermentation process continuous.

By the 1930s kefir was being made as a set-type product which entailed growing a quantity of grains milk and then straining out the grains and adding the cultured milk to a larger batch of fresh milk.

The mixture was incubated and, when set, allowed to cool. Unfortunately, this type of product was not as good as the one produced using the tradition home-style method.

During the 1950s workers at the All-Union Dairy Research Institute (VNIMI) developed a new method for commercial kefir production which gave a drink similar to that produced in the home by traditional methods.

The kefir was produced by the stirred method. Fermentation, coagulation, agitation, ripening and cooling, were carried out in a large vessel, and then the kefir was bottled.

In 1973 the Minister of the Food Industry of the Soviet Union sent a letter to Irina Sakharova thanking her for bringing kefir to the Russian people.

Presently, kefir is the most popular fermented milk in Russia. Various reports have stated that it accounts for between 65% and 80% of total fermented milk sales in Russia with production of over 1.2 million tons per year in 1988.

The average yearly consumption of kefir in the Soviet Union was estimated at approximately 4.5 kilograms per person per year in the early 1980s. 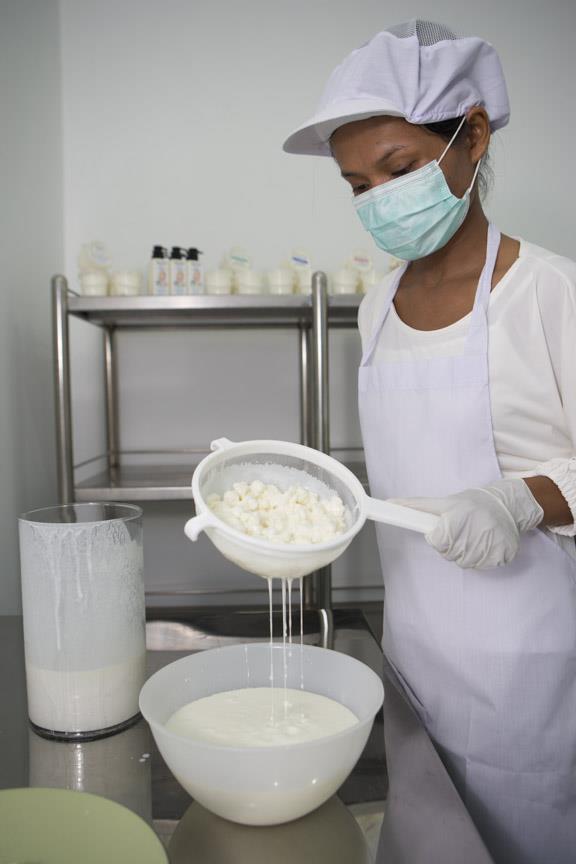 In terms of its benefits, kefir milk contains a wide range of beneficial bacteria and yeasts, which are good for our digestion.

Kefir is also rich in vitamins and minerals, specifically vitamins B2 and B12, K, D and A1 as well as magnesium, calcium and phosphorus. It is high in amino acids too, notably tryptophan, which has a calming effect upon our bodies.

Kefir is also very easy to digest thanks to the many enzymes that it contains2.

As well as these scientific studies documenting the benefit of kefir, there are also many anecdotal reports of the health benefits of drinking kefir.

People claim to have used kefir to help them with many different health problems including digestive disorders (such as colitis, diarrhea, reflux, leaky gut syndrome food intolerance symptoms, allergies (asthma and eczema), intestinal candida and HIV.

At present there is no scientific evidence to support these claims but who knows...kefir may benefit you! It may just help alongside your prescribed treatments.